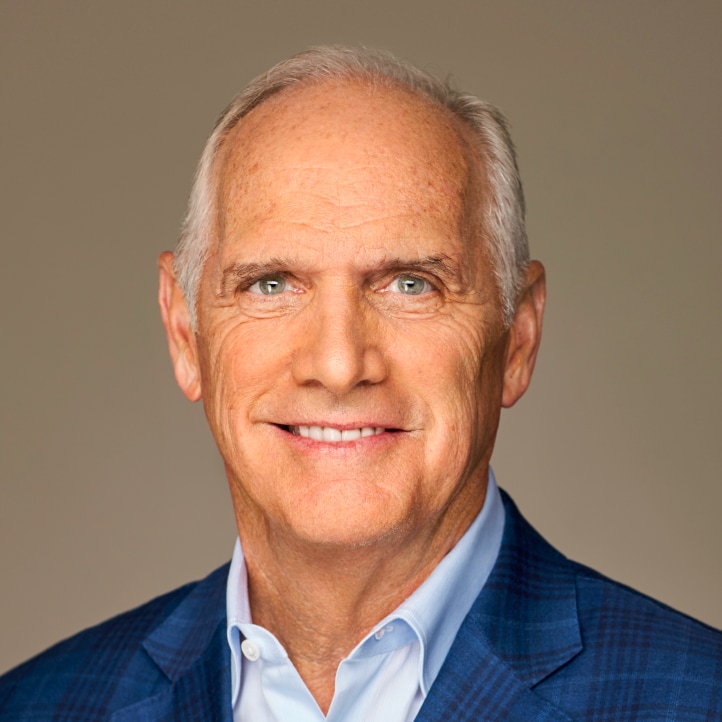 That’s the motto of the Jesuit Volunteer Corps, which in 1978 welcomed Dan Hilferty to improve playgrounds in the tough neighborhoods of Portland, Ore.

Forty years later, Dan recently retired from his role as CEO of Independence Health Group (Independence), one of the largest health insurers in the country and fourth-largest Blue Cross company in the system.

Throughout his tenure and decades of leadership in the health care industry, Dan never stopped daring to change.

His experience in the JVC formed the foundation of a career rooted in service to others. Dan has worked tirelessly to make quality health care more accessible and affordable.

Innovative and strategic partnerships have been calling cards for Dan, including:

Prior to his role at Independence, Dan led AmeriHealth Caritas Family of Companies and Mercy Health Corporation, where he expanded access to health care for low-income populations.

A civic champion dedicated to bettering the City of Brotherly Love, he served as Chair of the Board of Directors for the Chamber of Commerce for Greater Philadelphia from 2018-2020 and was an instrumental leader in hosting the 2015 Papal visit and the 2016 Democratic National Convention in Philadelphia.