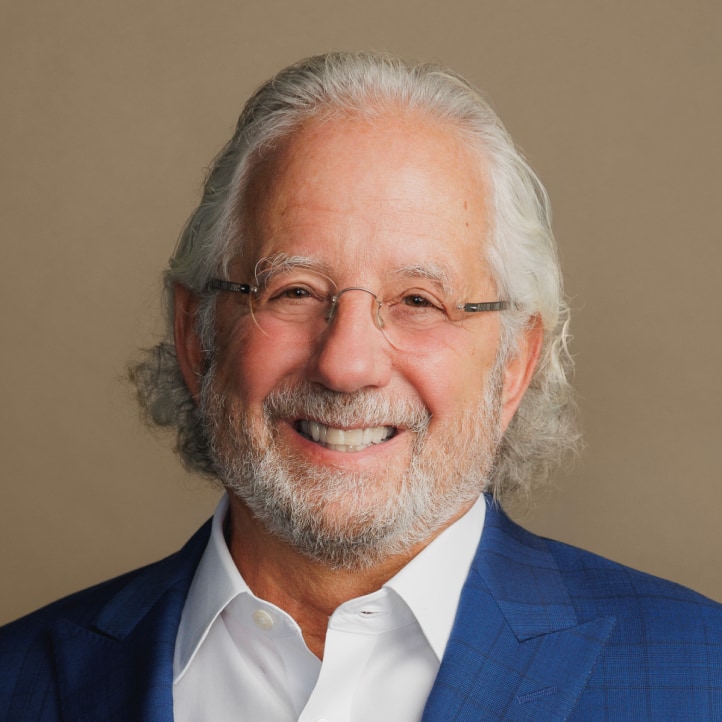 Anthony V. Coletta, MD, MBA, is a board-certified general surgeon and an experienced healthcare business leader who brings an exceptional depth of executive and clinical expertise to healthcare in the United States. In 2014, Dr. Coletta founded Tandigm Health, a Population Health and Physician Management Services Organization acting as a positive disruptor in the movement towards value-based healthcare. Tandigm is a composed of a network of more than 420 primary care physicians in the greater Philadelphia region serving more than 110,000 patients with more than $800 million in capitated revenues. He has served as the President, CEO and more recently Executive Chairman of the company. He currently serves as a Venture Partner for Empactful Capital and as a private strategic advisor for Healthcare enterprises.

Dr. Coletta was previously Executive Vice President at Independence Health Group and President of Independence’s Facilitate Health Networks where he led the transformation from volume to value for Independence overseeing more than $7 billion of annual medical costs. Prior to this, Dr. Coletta was Executive Vice President and Chief Medical Officer of Holy Redeemer Health System in Huntingdon Valley, PA. responsible for promoting and facilitating communication among Holy Redeemer’s clinical departments to ensure the delivery of safe, high quality care in the acute, sub-acute, long term care and home environments. During his clinical career, in 2000, he led the formation of Renaissance Health Alliance, a joint venture between Independence and Renaissance, a large, Philadelphia-based Independent Practice Association. As one of the founding physicians of Renaissance, he served as Chief Executive Officer, as well as Chairman of the Board.

In addition to his executive roles, Dr. Coletta was an attending general surgeon for 25 years at Bryn Mawr Hospital, and currently holds the position of Associate Clinical Professor of Surgery at the Lewis Katz School of Medicine, Temple University in Philadelphia. During his distinguished clinical career, he was recognized both nationally and internationally as a pioneer in minimally invasive surgical techniques and was recognized by Philadelphia Magazine as one of the Top Doctors in the Philadelphia area.

Since 2007, Dr. Coletta has been traveling to Haiti, performing general surgical procedures alongside others. Following the earthquake of 2010, he has led a team of doctors, nurses, and medical professionals on these missions, traveling to the island annually with medical supplies performing general and pediatric surgery on hundreds of patients through the years. In April of 2020, Dr. Coletta accepted the role of Chief Medical Officer of the COVID Surge Facility located at Temple's Liacouras Center, leading the development of the clinical model helping to preparing the Philadelphia region for a potential overwhelming surge of COVID 19 patients during the 2020 pandemic. He is a Fellow in the American College of Surgeons, President of Blue Sky Surgical Inc., former Chairman of the Board of Tandigm Scholars, and a member of the Board of Trustees for both Cristo Rey High School and Redeemer Health System.

Dr. Coletta received his Bachelor of Science degree in Chemistry from Georgetown University and graduated from Thomas Jefferson Medical College. He completed his Surgical Residency and a Fellowship in Organ Transplantation at Thomas Jefferson University Hospital. He attained his Master of Business Administration degree from the Fox School of Business at Temple University in 2006 with the distinction of University Scholar.

Honored as a one of the Top 10 People Transforming Health Care in Philadelphia, Dr. Coletta is also frequently a featured speaker at top healthcare events throughout the nation. He has recently been honored as Fox Centennial Honoree by his alma mater, Temple’s Fox School of Business.